Leases of premises in shopping centers – temporary suspension of agreements

On 31 March 2020 the Senate adopted a draft amendment to special act regarding COVID-19 which is part of the so called Anti–Crisis Shield in which a scheme of temporary suspension of tenancy, lease or other similar agreements was proposed for the time over which restrictions on trade will apply (see details below). The Act is now to be adopted by the Sejm (the lower house of the Polish Parliament) and then signed by the President of the Republic of Poland. The Act is expected to come into force as of 1 April 2020.

THE SCHEME OF TEMPORARY SUSPENSION OF AGREEMENTS

TO WHOM IT APPLIES:

OPERATION DURING THE PROHIBITION:

OPERATION AFTER THE PROHIBITION:

We are pleased to announce that “Chambers Acquisition Finance 2021 Global Practice Guide” has been published by Chambers and Partners. Polish chapter…

We are pleased to announce that the Doing Business 2020 report coauthored by SK&S lawyers:  Tomasz Kański, Radosław Waszkiewicz, Karol… 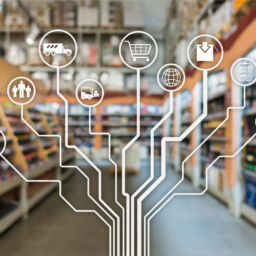